LOUIS XIV AND THE CLASSICAL PERIOD IN FRANCE

During the reign of the Bourbon kings, specially Louis the Sun King, Louis XIV, France reaches a period of splendour known as the Classical Period.  His reign of 72 years and 110 days is the longest of any monarch of a major country in European history.

A detailed explanation of the uniqueness of the French Style will be given with several examples of its development which culminates in the construction of the palace of Versailles . Along with architectural information there will be references to the historical timeline of the House of Bourbon. 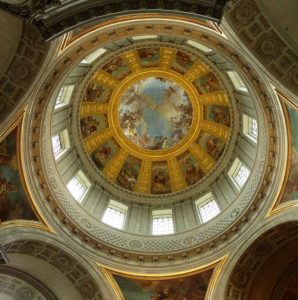 OR
 To request more information or to CANCEL a reservation

single-podslecture.php
Do NOT follow this link or you will be banned from the site!